The concept of blockchain was first applied in 2009 as part of Bitcoin.

A blockchain is a data structure grouped into blocks to which meta-information related to another block of the previous chain is added in a timeline and thanks to cryptographic techniques, the information contained in a single block can only be deleted or edited by modifying all subsequent blocks. In short, it is redundancy in multiple sites (miners) that prevents fraud of information stored in the cloud. It is a security system that stores information in multiple places using Peer to Peer distribution among system users (known as miners).

Blockchain technology is especially suitable for scenarios in which it is required to store data in an orderly and increasingly manner over time, without the possibility of modification or revision and whose confidence is intended to be distributed instead of residing in a single site.

A blockchain can be used to certify documents and secure them against alterations.

For example, today, with the current technology of Artificial intelligence, Machine Learning, etc. It is relatively simple, for instance, to change the faces of a video scene and impersonate an identity, generating a fake video over a real one, making an audiovisual file or current news, fake news or a fake archive.

There was a time when a videotape or a cinematographic film was the only physical format that had an audiovisual content … from that time we changed to a file that only one user can use at a time, from there we have shifted to shared systems that access the same content simultaneously. The next technological step can come from BlockChain through IP networks that contain video, audio, and metadata from a television or audiovisual production company. 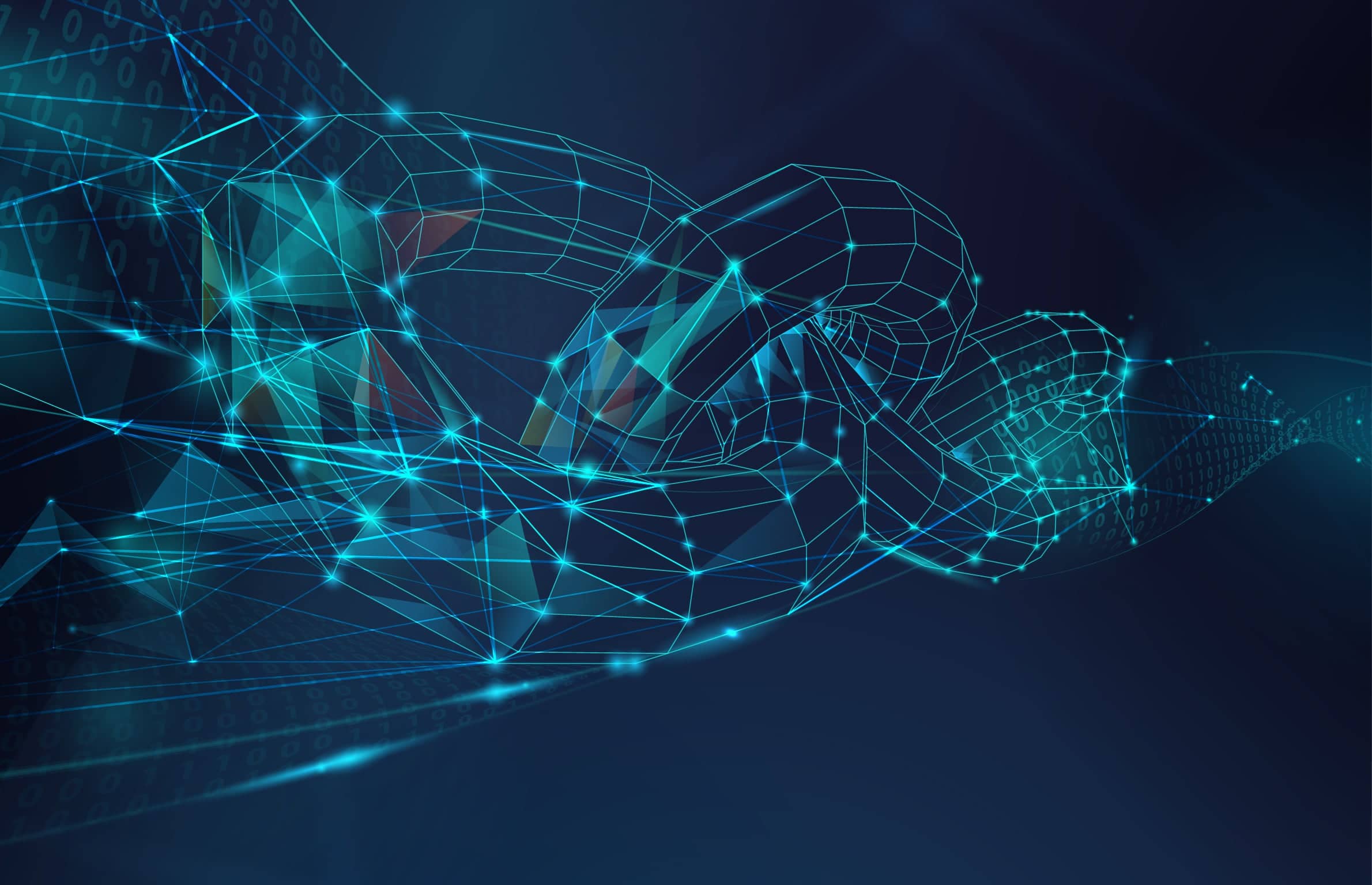 You can think of the blockchain as a next-generation network. Currently, most non-monetary blockchain networks are closed, the interesting thing in the near future is that they are completely transparent: everything that happens is registered and encrypted.

The innovation that it can offer regarding the networks that we use today in the sharing of information, be it real-time video, media files, etc. comes from increasing access and transparency to share, having a more precise and connected network, for example, in connection with our customers or viewers, always in very secure and reliable environments for users.

The main driver for the development of this technology is SECURITY. Something that we don’t really have today.

Valuable digital assets are those that require this type of secure technology, a more secure real-time network, decentralized, encrypted and transparent content where each action produced is recorded.

An example to understand Blockchain, we take a drawing application in a remote session between several simultaneous participants, everyone can edit the drawing in which something is planned or designed, everyone writes and draws, but nobody has access to the drawing itself, It is BlockChain who returns the graphic representation of what each one has done and adds it to a total representation of the parts.

A current problem that hinders the implementation of Blockchain in audiovisual networks is the latency, 7 transactions per second which make it unfeasible for live broadcasting.

What can Artificial Intelligence do for audiovisual sector?