Renewal of the technical infrastructure of Barça official television channel for its technological changeover to High Definition.

In 2015, the technical media and the operation of the Barça television channel became part of Telefónica, based in an agreement which includes the transfer of the Club audiovisual fees and other areas of technological renovation, such as the implementation of Wi-Fi in the stadium and the revamping of its television channel.

In collaboration with FCB’s audiovisual technical management, Telefónica Servicios Audiovisuales was the member of the Group Telefónica responsible of the renewal of the channel’s technology. It was essential because the available technical production media  belonged to the previous company who was the awardee of the service contract and furthermore, Barça TV wanted to take advantage of the changeover to make a technological leap to HD.

All the technical areas that made up the channel were located in the Gate 104 of Camp Nou Stadium: continuity, television stage sets, production, sound and broadcast controls, newsroom, post-production rooms, etc.

The challenge of this renewal was presented in the “seamless” switch-over of technical and human resources, who had to go from one broadcasting system to another overnight, working and broadcasting with the new technology inmediatly.

The key to success was the flawless management of the project which was coordinated perfectly together with the collaboration of our best partners, in order to have transition teams and on-the-job training, which ensured that the whole team was trained effectively.

The technical areas integrated for the new Barça HD channel were: 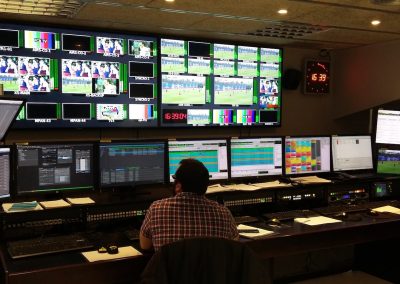 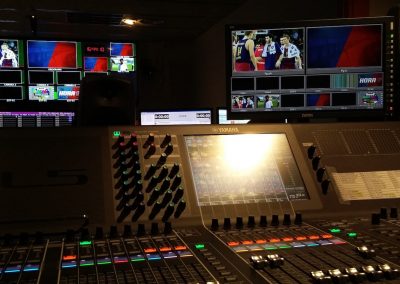 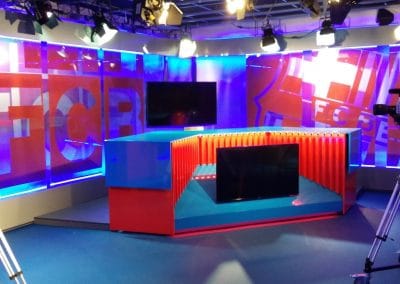 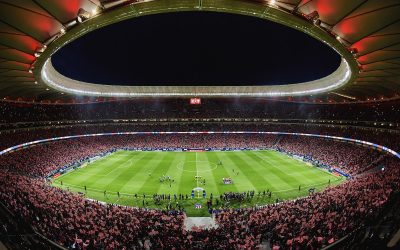 In December 2017, Telefónica de España reached a collaboration agreement with the Atlético de Madrid football team, through which the Spanish... 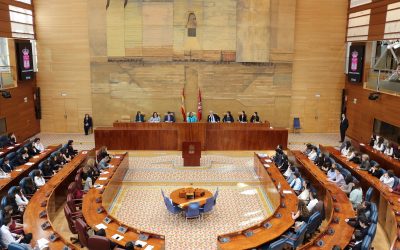 This project arose from the need to technologically renew the equipment of the Madrid Assembly, due to the fact that the audiovisual facilities...