Pilot and project to provide the European Parliament with an acquisition, monitoring and routing video system over an IP network.

The European Parliament, an institution that represents the 508 million citizens of the European Union, showed full confidence in Telefónica Servicios Audiovisuales when, at the end of 2015, it awarded the Spanish company a technical project of great importance that included the implementation of a complete system for capturing images, remote control of the conference rooms, monitoring and routing of video through an IP network with monitoring in a large-format video wall. The project, which includes equipment, control posts and a videowall, will have an interdepartmental utility for the premier legislative body of the EU: conference monitoring, interpretation, attendance control, coordination of presentations, among others.

Telefónica Servicios Audiovisuales passed all of the European Parliament’s tender requirements, obtaining the best technical rating, and secured the two lots that were put out to bid, competing with other continental companies in the broadcast sector, among which included some major European multinational companies. 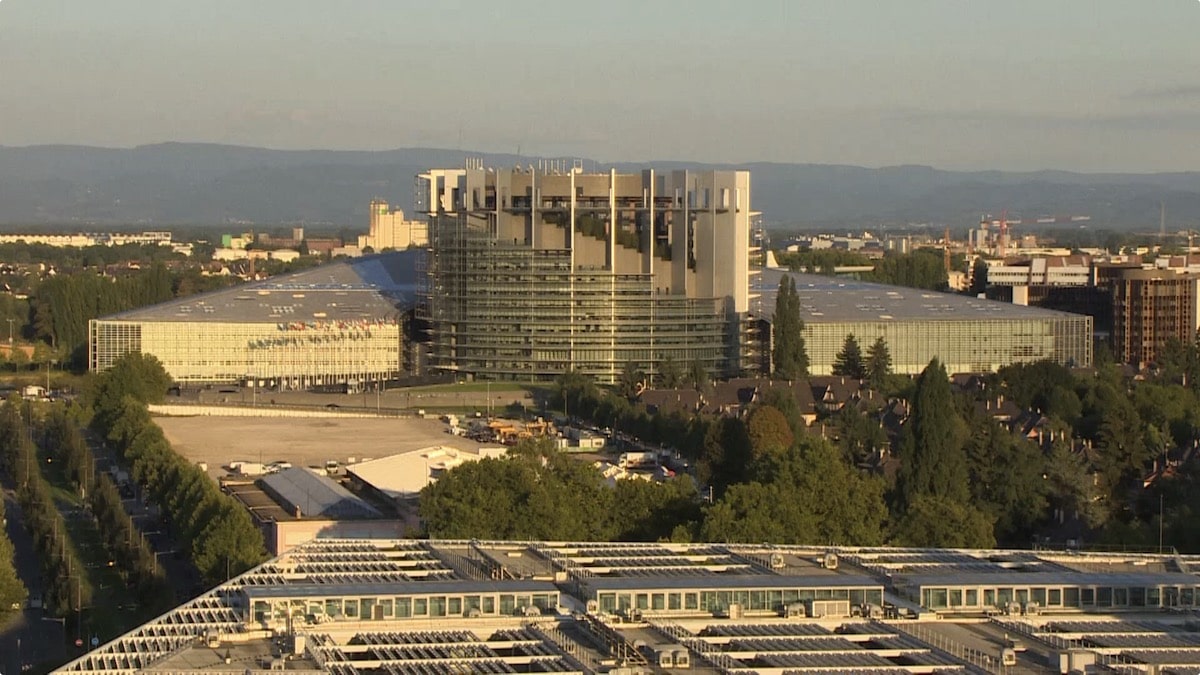 The project began with a pilot project, which was successfully completed and followed up, according to the planned timetable, with the implementation of the project within the framework of a four-year plan; a period of time during which TSA completed work of such magnitude that it encompassed nothing less than the audiovisual remodelling of 2 hemicycle chambers and 120 parliamentary rooms, spread over the European Parliament’s headquarters in Brussels and Strasbourg. 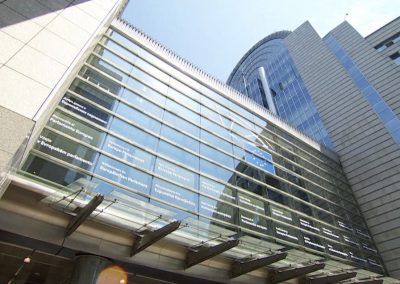 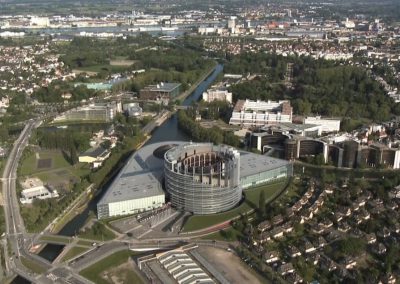 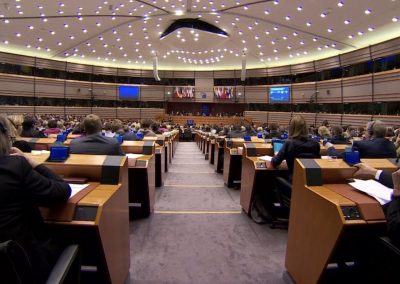 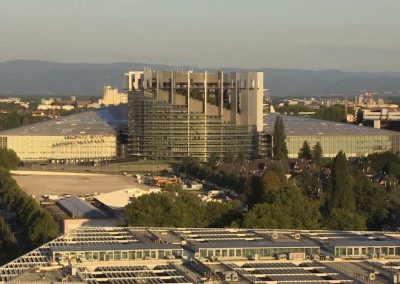 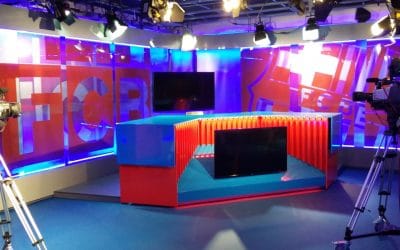 In 2015, the technical media and operation of the Canal Barça television channel passed to the control of Telefónica, which involved various... 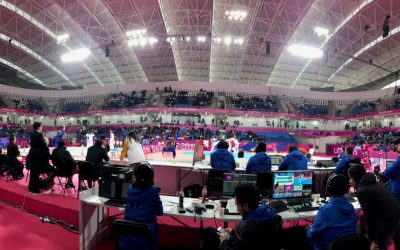 Technical infrastructure deployment with Telefónica for Panamerican Games in Lima 2019