The renewal of RTVE’s helicopters TV transmission system, due to their age and obsolescence. Thus, the system becomes digital and HD with all the advantages that this entails related to transmission robustness and signal quality.

This system is used in the broadcasting of large-scale events, mainly sports, in which it is necessary to cover outdoor scenes live over a wide area far from any means of cable transmission, being a cycling tour the typical example of this application. Moreover,  RTVE also uses this infrastructure to cover the telecasts of events such as marathons, triathlons, demonstrations or visits by His Holiness the Pope.

The project carried out by Telefónica Servicios Audiovisuales included the supplying and installation of broadcasting equipment for the following vehicles: 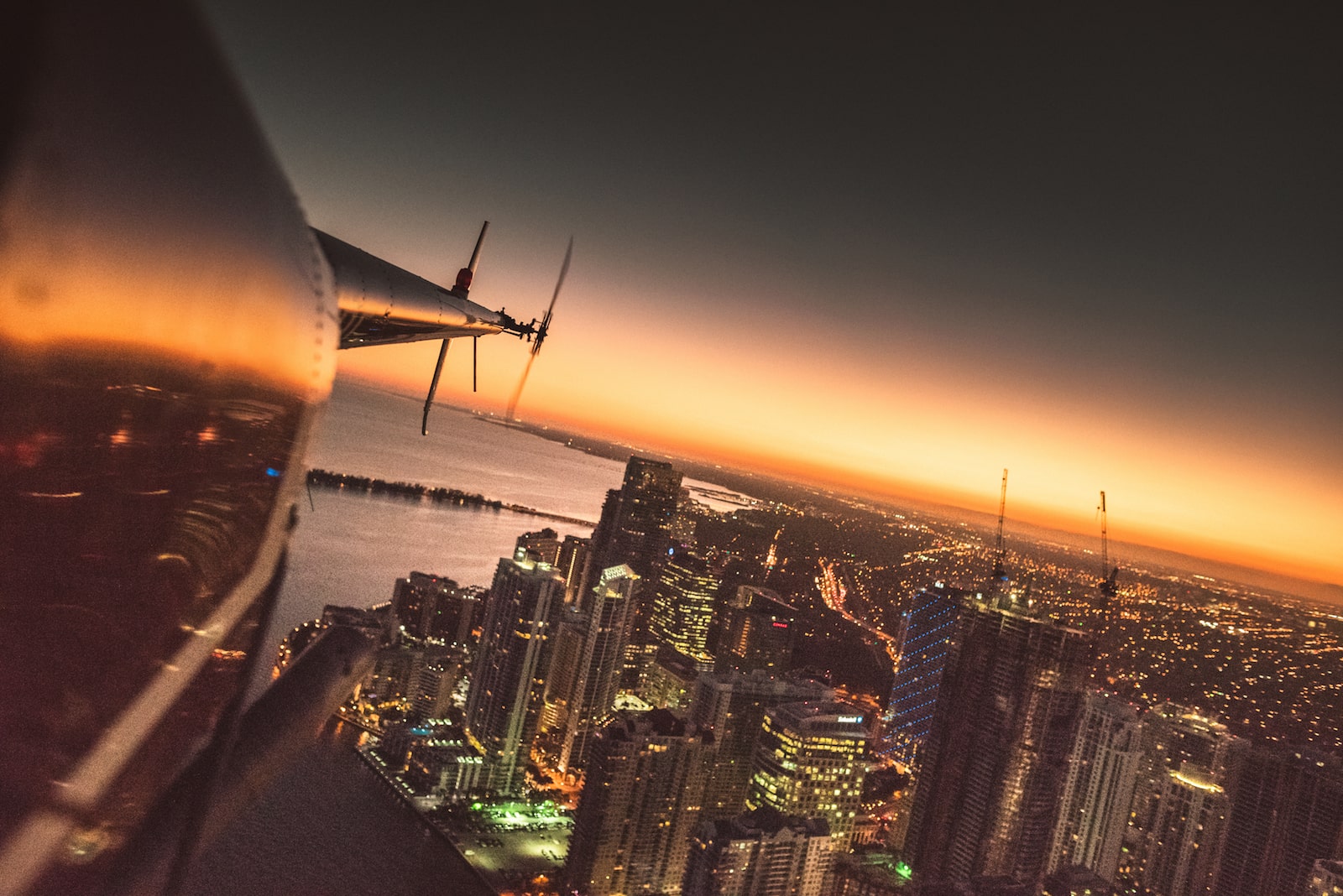 The tasks in the project included the initial engineering design of the solution, supplies, installation and commissioning. It was a unique broadcasting project, given the unusual technical media and in movement, carried out in record time between the months of April to August 2013.

Among the peculiarities of the project, the transport method between the relays and the tracking vehicles is highlighted by a link usually used in fixed systems that is adapted to mobile circumstances using antennas that are pointed automatically in real time. Most existing systems were based on mobile systems (typically COFDM) that allow a lower bandwidth. With the modulation system used in this QAM system, much higher bandwidths are achieved that allow the sending of 5 HD signals.

Another challenge of the project was to validate the system before the flight tests, so that exhaustive prior tests were carried out to guarantee that the whole system worked and to be able to make the most of the costly flying time to perform the fine-tuning.

In order to be able to use all the planned equipment, the systems that were supplied for assembly in the aircraft had to be duly approved to comply with current aeronautical legislation, a task that was a great added challenge to the project, and that TSA carried out successfully.

In 2014, RTVE launched a new network's newscast image, renewing the graphic line, tunes, sceneries, etc. of the Studio 1 set at Torrespaña from...