Contribution to the extensive network of operators with lower satellite bandwidth.

The contract includes the headend for the encoding and multiplexing of 14 AMCNISE television channels, taking on the integral operation, supervision and maintenance services, in addition to supplying technical equipment and facilitating the conditional access system.

In addition, TSA provides the American multinational’s subsidiary with an uplink service by means of a ground station and signal transport via optical fibre circuit from the AMCNISE headend in Barcelona, point of origin, to its destination at Telefónica Servicios Audiovisuales Teleport located in Armuña de Tajuña (Guadalajara).

A noteworthy aspect is the optimisation and appreciable consumption reduction in the space segment provided by TSA in the Hispasat 30W-5 satellite, set at 22 MHz, as a result of having adopted the DVB-S2 transmission standard.

This service represents another link in the long professional relationship enjoyed by both companies for more than ten years, in addition to a transport agreement and multiple deliveries in Interxion for various operators of the television channels, including Canal Cocina, Canal Decasa and Odisea in 4k HEVC technology, in addition to four other HD channels for Spain and Portugal. 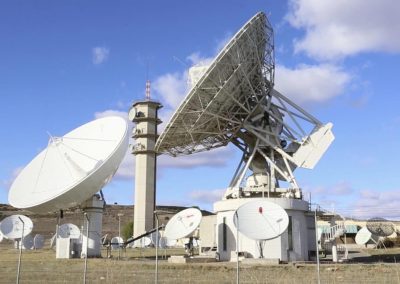 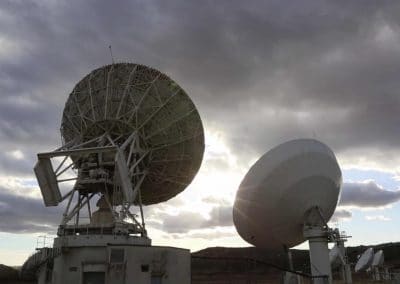 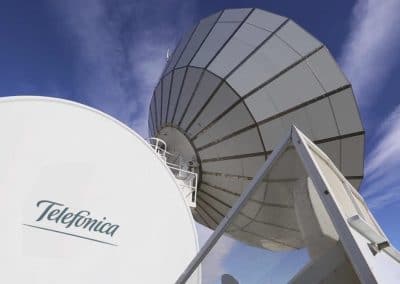 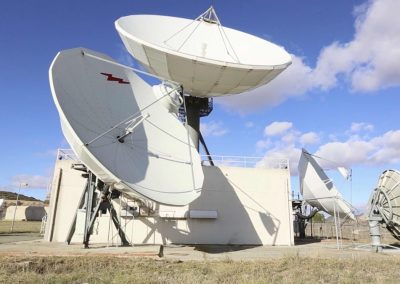 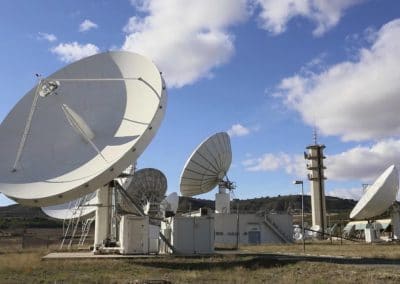 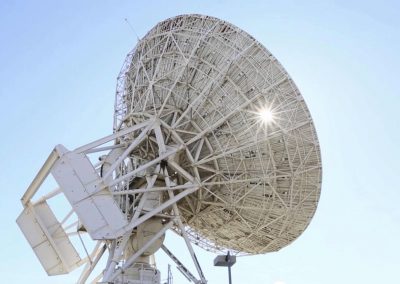 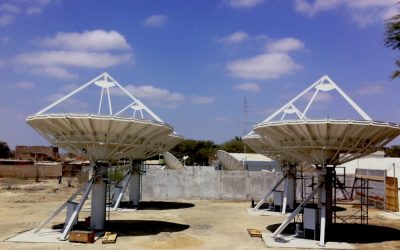 MNLA designed a strategic plan for the back-up of the TV services, in case of an earthquake or any other emergency that could take place at the... 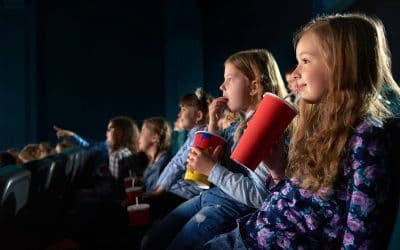