Publication of a wide range of VoD content for multiple interconnected devices.

The capacity of the audiovisual medium to reinvent itself and break down barriers to new forms of consumption has been coined as: Video on Demand (VoD).

This is an emerging business that is growing in leaps and bounds under the protective wings of technology and increasingly self-governed social habits. The rising tide of consumers that are pulled in by video on demand makes an unquestionable maxim ring true: “There is no better programmer than oneself”.

With the essential support of Telefónica Servicios Audiovisuales, and under the Movistar Play name, Telefónica has erected a powerful VoD platform in Latin America that is committed to quality entertainment, drawing on an extensive catalogue of films, series, documentaries and children’s programming.

Based on Microsoft Media technology and known as the GVP Latam project, this Telefónica initiative originated in Colombia and thanks to the boom experienced in recent years, it is now marketed in SVoD and TVoD, among other commercial formats, in 12 Latin American countries: Chile, Colombia, El Salvador, Guatemala, Nicaragua, Panama, Costa Rica, Uruguay, Ecuador, Peru, Argentina and Mexico.

At Telefónica Servicios Audiovisuales we carry out the encoding, materials ingestion, CMS operation, as well as content management for multiple devices: personal computers, tablets or mobile phones. Additionally, we also serve as a bridge with the Major film production companies. 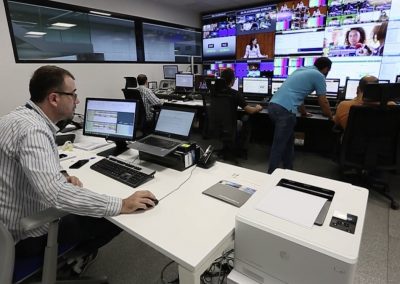 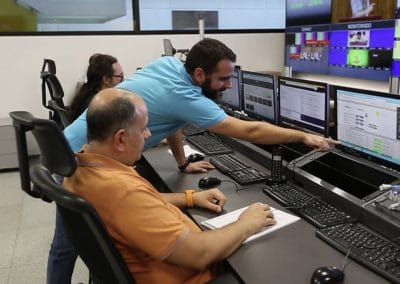 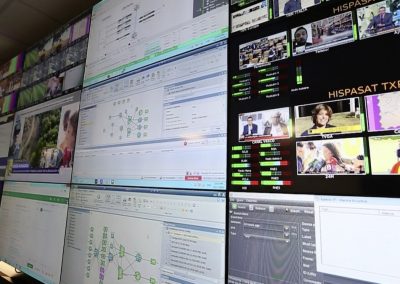 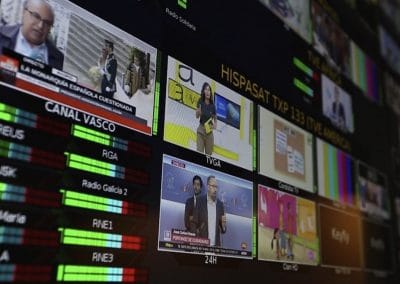 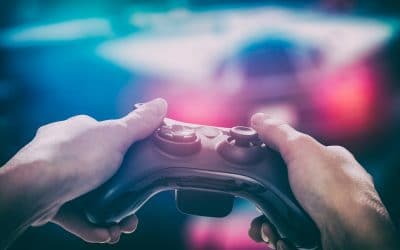 In November 2011, the Spanish branch of Telefónica and Microsoft presented the Movistar Imagenio service for Xbox 360; a subscription-based OTT... 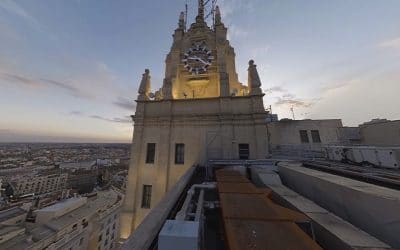 The digitalisation of Fundación Telefónica audiovisual archive, which stores old film clips that today constitute the historical heritage of a...