TSA implements the new television set at the University of Granada

The digital infrastructure project “LabMotion-UGR” is already underway, in the Faculty of Communication and Documentation of the University of Granada, awarded to Telefónica Servicios Audiovisuales last year.

With the aim of providing this faculty with a centralized system of common and shared use for students with similar needs, the Granada study center entrusts TSA with the renovation of its audiovisual facilities, which allows students to improve, develop and enhance their practical knowledge through a new infrastructure for capturing set content that simulates the operation of a television.

The project is based on the renovation of the television studio, with new equipment now in High Definition (until now they worked in Standard Definition), which includes, among others, the system of capture of images on set composed of four Sony cameras with their corresponding control system, audio and video mixer, equipment for the distribution and routing of video whose main component is a digital video matrix of 32x32, as well as the treatment of audio signals and an intercom system that allows communication between the different technical areas. 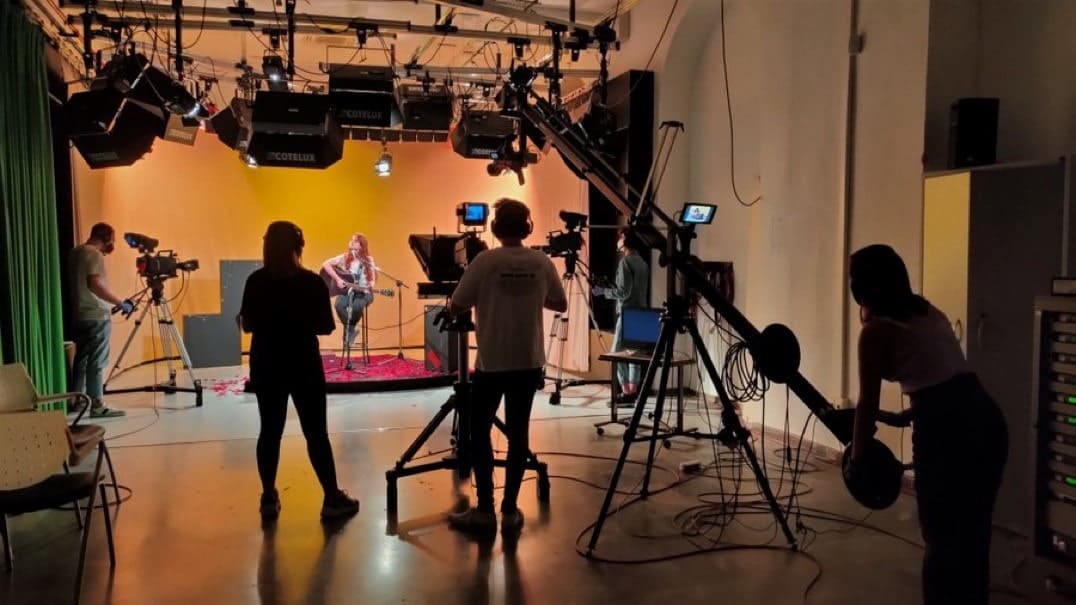 The TSA project includes, in addition to the supply and installation of wiring and equipment, the commissioning and training of the new tools that make up the system, as well as the warranty, which covers any incident with the equipment throughout the coverage period.

Success in the third edition of TSA Executive Breakfast in Peru